Home Sports ‘Standard is still the standard’: How Steelers have navigated a chaotic season 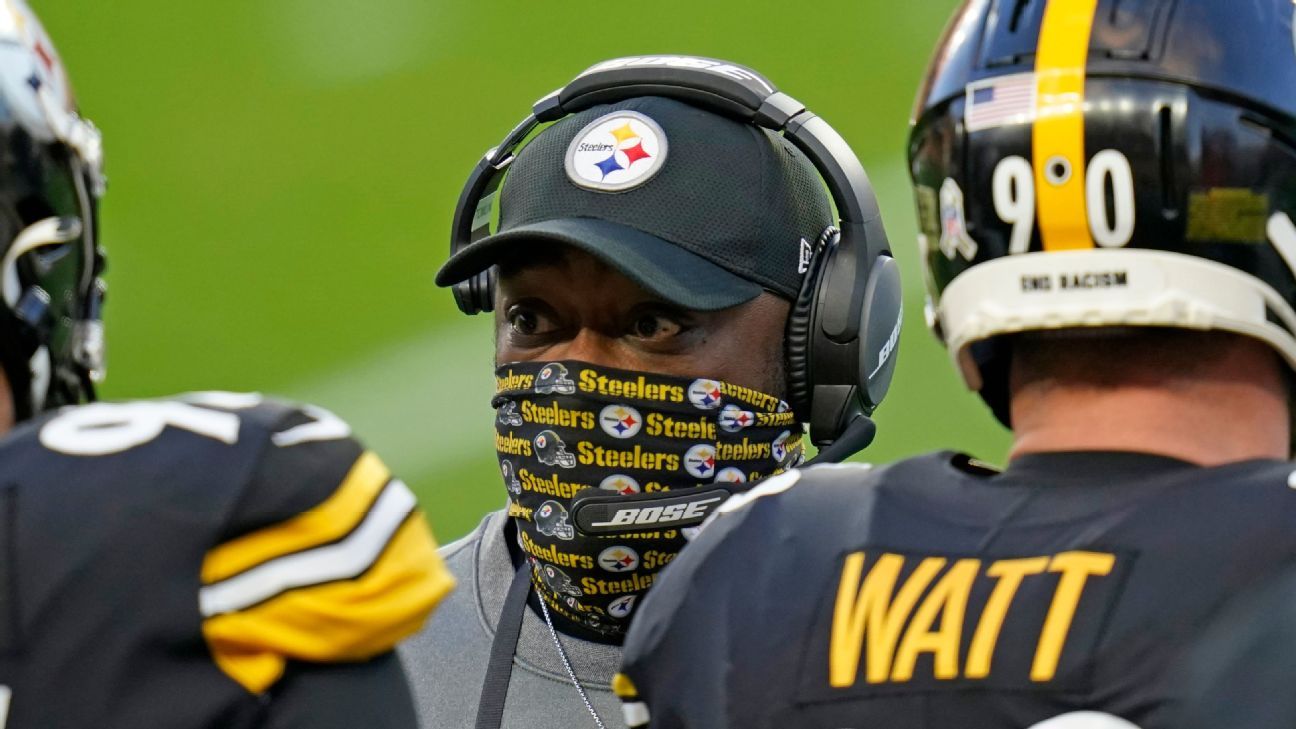 He alerted the people who needed to know with a phone call and participated in the rest of that section through the call. Afterward, everyone switched over to Zoom for the rest of the meeting so Fitzpatrick could fully participate.

“Something I’ve been using is ‘adapt or die,’ to put it in dramatic terms,” Fitzpatrick said. “That’s something that we used to say in South Florida. I think it’s a very applicable quote right now because there’s something every day you have to adapt to. And if you don’t, if you complain about it or be too inconvenienced, it’s going to take you off your game or from thinking about what you need to think about.”

In a season unlike any other because of the coronavirus pandemic, the Steelers have mastered the art of adaptation, which is a big reason they’re the lone undefeated NFL team heading into Week 11.

The Steelers’ attitude comes from the top with coach Mike Tomlin, whose signature sayings carry extra weight this year. For Tomlin and the Steelers, “the standard is still the standard,” even in a pandemic.

“It’s the saying that stuck with me the most, especially in times like this,” kicker Chris Boswell said of Tomlin’s standard line. “Whether we don’t get to practice all week or we don’t have Ben [Roethlisberger] all week last week, we still have a game to play on Sunday, and we still have a standard we have to be at, to be able to function as a team and come out with a win. That’s one that personally, no matter what’s going on, you have to show up and play to a certain standard.”

To achieve the goals set by Tomlin, the Steelers have embraced another one of his favorite sayings this year: “Be light on our feet.”

Tomlin used it frequently in the lead-up to training camp, describing how the Steelers would get ready for the season opener without a preseason.

“We’ve got to have a hardcore plan, but we also have to be light on our feet,” he said in the offseason. And after the postponement of the Tennessee Titans game, Tomlin repeated the line of the 2020 season.

“We don’t overthink it,” Tomlin said of the changes in the 2020 season. “You can paralyze yourself with contingency plans on top of contingency plans. We have a hardcore plan, but we are just committed to being light on our feet and being ready to adjust when circumstances dictate it. So we are moving within our normal rhythm.”

But even before he said it out loud in a media availability, Tomlin has been leading his team with that mentality all season.

The process of adapting to the unusual circumstances forced by the COVID-19 pandemic began in March when nearly all pre-draft travel was grounded and teams moved their evaluations to virtual settings, hosting player interviews on Zoom and FaceTime rather than having face-to-face meetings. Soon, everything was virtual: the NFL draft, rookie meetings and OTAs. For some, the transition was easy. For others, not as much.

“I’m working hard not to be resistant to it,” Tomlin said. “Our coaches are doing the same, but some of us are dinosaurs. We give ground grudgingly, if you will. But more than anything, we are gaining experience with it. The more experience you gain, the more comfortable you get, the more innovative you get, and hopefully that is transpiring for all of us. I know I am working hard so that this transpires for me and the things that I need to do for the group.”

Tomlin has always been a no-excuses guy, something he and his team have embodied even more this season.

When their bye week was moved from Week 8 to Week 4 because of a COVID-19 outbreak on the Titans, forcing them to play 13 consecutive weeks, Tomlin put it bluntly: “We do not care.” 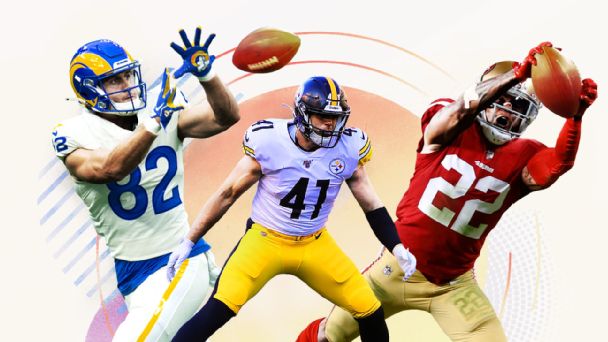 A few weeks later, the Steelers lost the quarterback of their defense in Devin Bush, but again, they didn’t make any excuses. They plugged the spot with Robert Spillane, an under-the-radar player, and maintained an undefeated record.

And a week ago, the Steelers prepared for the Cincinnati Bengals without their quarterback.

The Steelers entered the intensive COVID-19 protocol after their Week 8 win against the Ravens and haven’t exited. And even before it was mandated by the league, the Steelers implemented more protocols that would, in theory, make communication and preparation more difficult, meeting virtually for all gatherings and going in the building only in staggered groups for training room treatment and weight room sessions.

After Tomlin took a shot at the MAC in his Tuesday news conference, discussing preparation for the Jaguars, a potential trap game, by saying, “We are not a Big Ten team playing a MAC opponent this week,” Roethlisberger, a MAC product, joked with his coach in his media availability the next day.

“I know! I haven’t had a chance to get him yet,” the quarterback said when Tomlin’s words were brought up. “He mentioned it again in the team meeting too, and I wasn’t too happy about that. I will get him back, don’t worry. I have to figure out what conference William & Mary is in. We will say something about that.”

Even with a few jokes, the Steelers are still the same hardworking, gritty team led by a coach with the belief they can adapt to any circumstance and weather any storm. It’s that consistency that’s led them to a 9-0 start, even in the midst of a strange season.

“When we talk about winning leads to a vibe or a vibe leads to winning, I think it’s a little bit of both,” defensive end Cameron Heyward said. “Winning creates the culture, but the culture has to keep building on that. You can’t just rest on winning one game and say you’ve done the job. It takes a good group of guys to stay humble and consistent and understand that the job’s not done.”

Roschon Johnson drives in second touchdown of game putting Texas up on K-State, 31-10