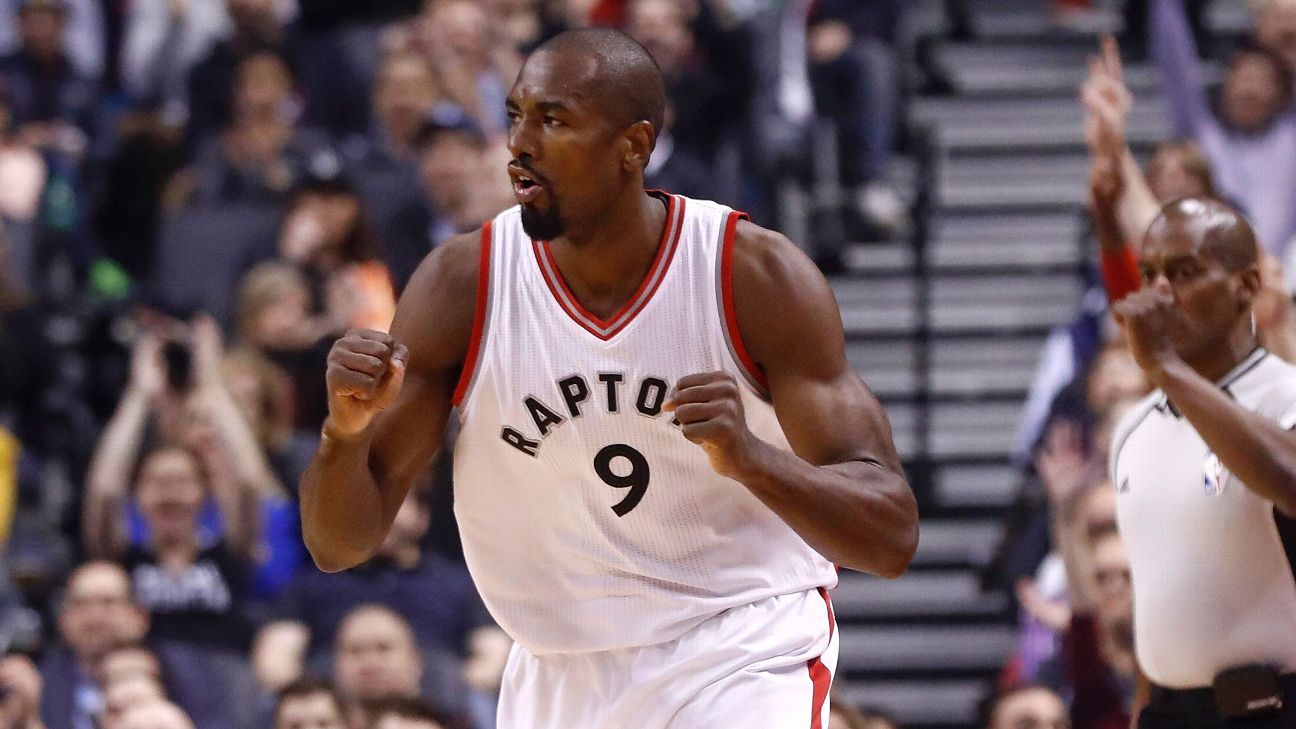 Ibaka’s career renaissance as a small-ball five for the Toronto Raptors continued into last season. The 31-year-old averaged a career-high 15.4 points per game. He also averaged 8.2 rebounds, second-most in a season in his career and most since 2013-14 (8.8).

Ibaka made a name for himself early in his career as an elite shot blocker with the Oklahoma City Thunder, where he was the fourth wheel behind Kevin Durant, Russell Westbrook and James Harden.

After a brief stint in Orlando, Ibaka was traded to the Raptors in the middle of the 2016-17 season. He signed a 3-year, $64 million deal to stay with Toronto the following offseason. Ibaka more than lived up to that price tag as he helped the Raptors win the franchise’s first NBA championship two seasons ago.

Heading into his 12th NBA season, Ibaka remains a strong and versatile defender capable of guarding multiple positions. After a down shooting year two seasons ago, Ibaka returned as a threat from deep last season. He shot 38.5 percent on 3-pointers, the second-best mark of his career.

Ibaka, who has been somewhat of an ironman, played a career-low 55 games last season. He missed more than two weeks with an ankle sprain last November.

Diego Maradona Was Maestro Of Football, His Untimely Demise Has Saddened Us All: PM Narendra Modi | Football News