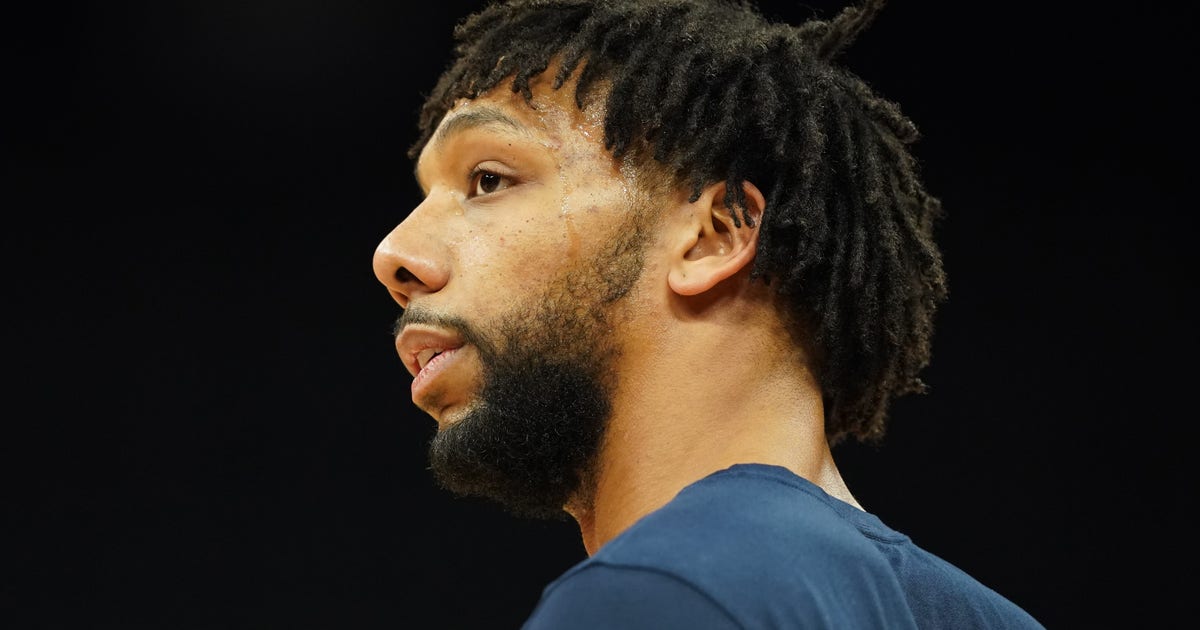 The Pistons received commitments Friday night from centers Mason Plumlee and Jahlil Okafor, people familiar with those deals told AP. ESPN, which first reported the Plumlee agreement, said he would sign a three-year deal for $25 million.

Plumlee later posted a thank-you letter to Denver fans on his Twitter account, saying he “has no doubt” that big things await the Nuggets. He also said he’s excited to join the Pistons, calling them “one of the league’s most storied franchises.”