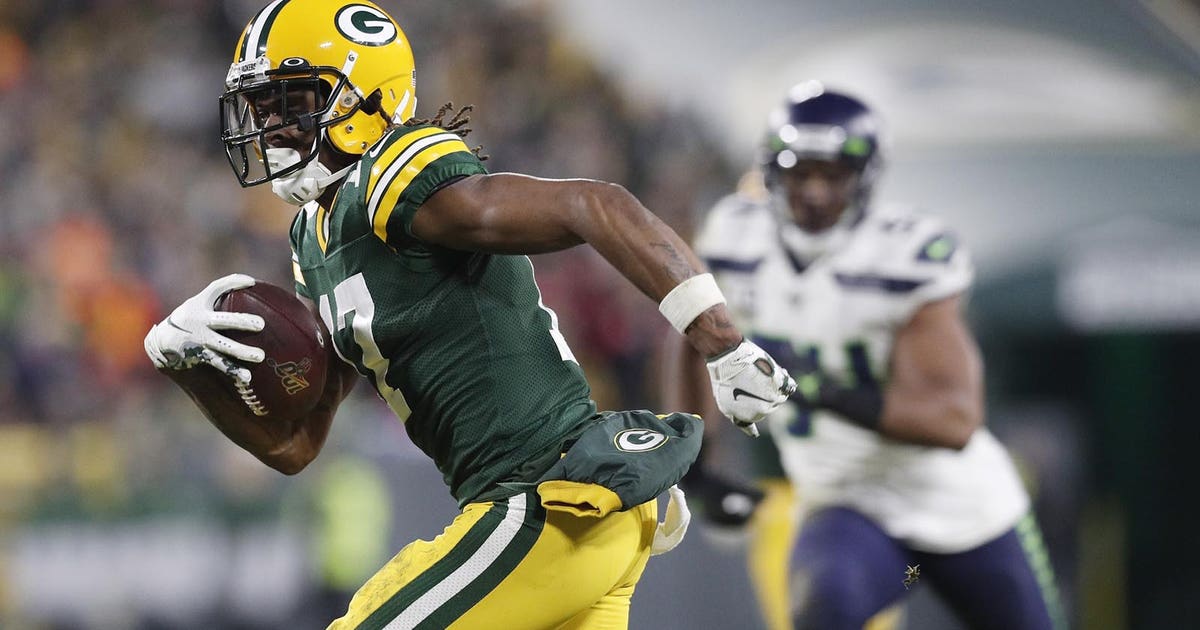 Adams did not practice Thursday, and he was a limited participant on Wednesday and Friday. But the three-time Pro Bowl receiver who leads the Packers with 61 receptions for 741 yards and nine touchdowns appears ready to roll against the Colts.

Allen Lazard, who was activated from injured reserve on Tuesday, is listed as questionable. Lazard has missed the Packers’ last six games after undergoing core muscle surgery in early October.

The matchup between Green Bay and Indianapolis kicks off 3:25 p.m. Sunday.