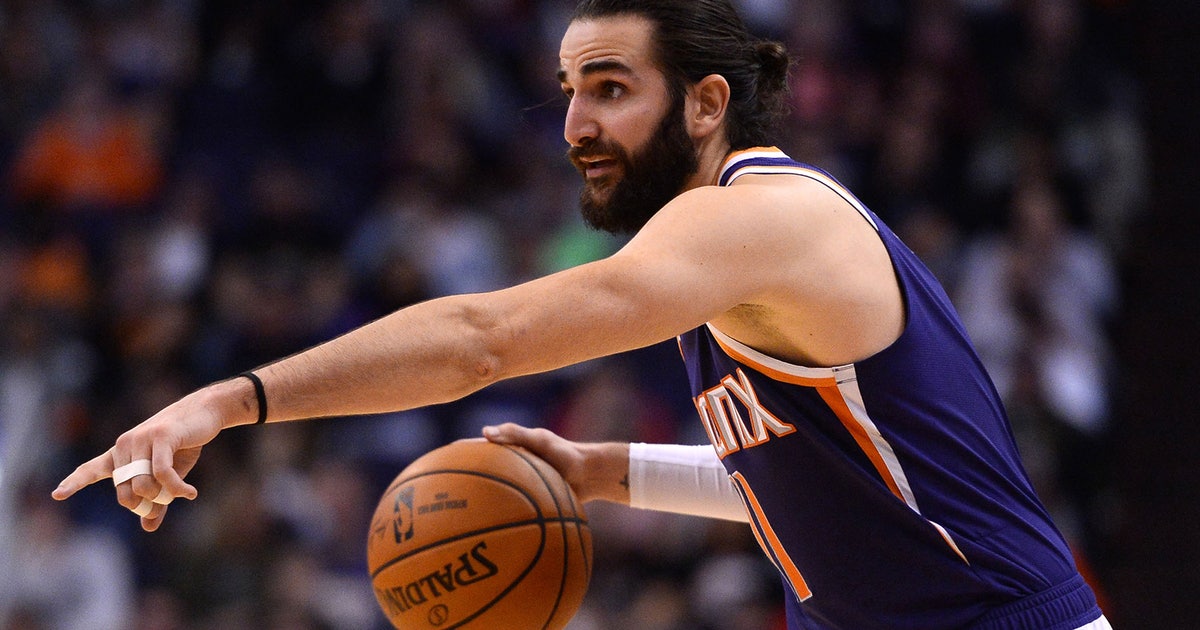 Point guard Ricky Rubio is returning to the place where it all began.

Minnesota sent 33-year-old forward James Johnson, the No. 17 overall pick in the 2020 draft (Aleksej Pokusevski) and a 2024 second-rounder to Oklahoma City in exchange for Rubio and Washington forward Jaden McDaniels, the 28th pick in the draft.

“Ricky is a great fit to what we are building here in Minneapolis and we are thrilled to welcome him back to the Timberwolves organization,” Minnesota president of basketball operations Gersson Rosas said in a statement. “He will be a solid addition to our core in All-Star center Karl-Anthony Towns, All-Star guard D’Angelo Russell and first overall pick Anthony Edwards. Ricky is an elite playmaker and someone who will boost our defense and bring a veteran presence to our team.”

Following the 2016-17 campaign, the Timberwolves dealt Rubio to Utah for a 2018 first-round pick. Rubio played two seasons for Utah, making the playoffs both years, before being traded to Phoenix. The 30-year-old logged 13.0 points and 8.8 assists per game for the Suns in 2019-20 before being dealt again this past week to Oklahoma City in Phoenix’s trade for guard Chris Paul.

Rubio is under contract for the next two seasons before he’ll become an unrestricted free agent in 2022.

“Ricky is a needed piece when it comes to being a culture builder, a team-first player and the impact he has on and off the court,” head coach Ryan Saunders said in a statement. “I’m thrilled to welcome him back to Minneapolis.”

Johnson accepted his $16 million player option for the 2020-21 season earlier this week.