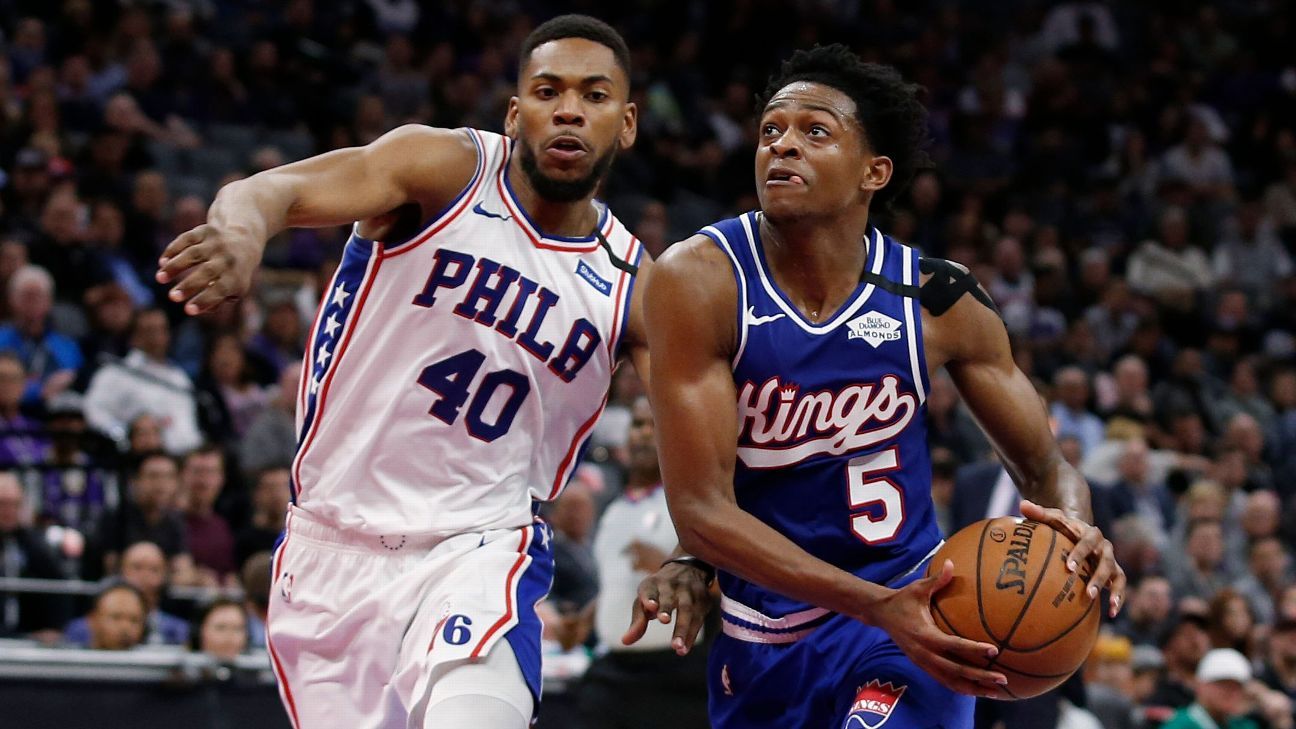 The deal has escalators that would make it worth even more if Fox makes an All-NBA team and the NBA’s salary cap rises above $112 million, Gaston said.

Fox, who will turn 23 next month, averaged a career-best 21.1 points to go with 6.8 assists and 3.8 rebounds per game last season.

A Kentucky product, he has steadily improved since being taken with the fifth pick in the 2017 NBA draft. The Kings are banking on Fox being able to deliver the franchise to its first playoff berth 2006.

Vikings’ Zimmer on Thielen’s status: “We’ll have to see as the week goes on”