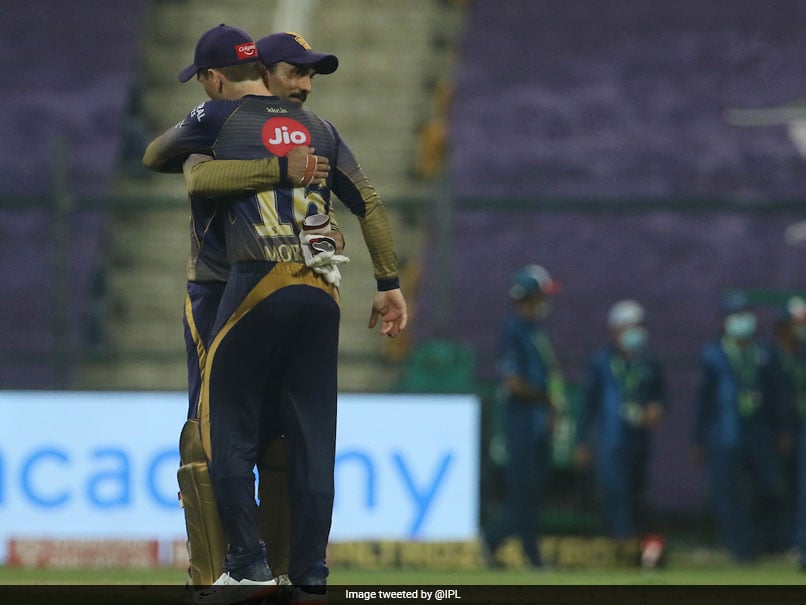 
Defending champions Mumbai Indians (MI) take on Kolkata Knight Riders (KKR) in match 32 of the Indian Premier League (IPL) 2020 at the Sheikh Zayed Stadium in Abu Dhabi. MI are on a four-game unbeaten run, with excellent performances through thick and thin. KKR on the other hand, recorded a defeat by 82 runs against Royal Challengers Bangalore (RCB) in their previous league match. This may well have played a role in regular skipper Dinesh Karthik opting to hand the captain’s role to England’s Eoin Morgan, who led his nation to a triumph in the 2019 ODI World Cup. KKR need a win at any cost as the competition for the playoffs gets even more intense. An exciting match is on the cards. (LIVE SCORECARD)


Topics mentioned in this article