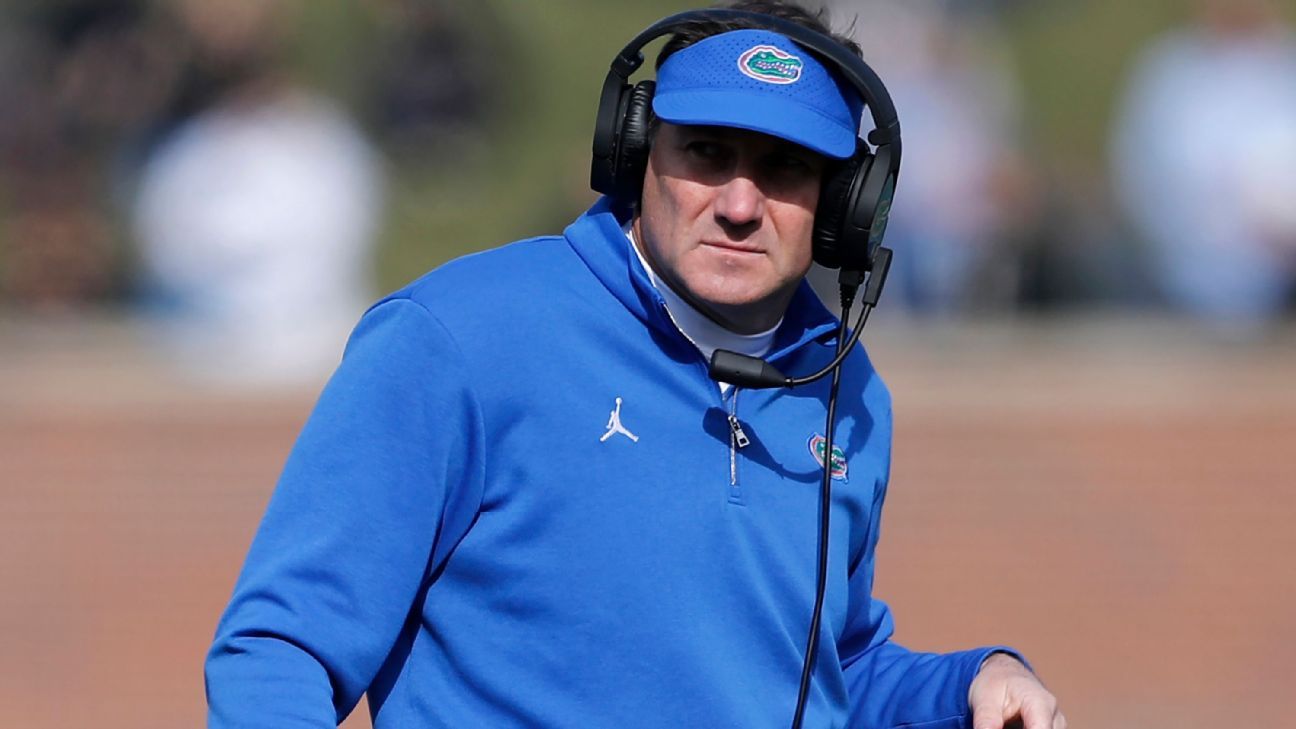 Florida coach Dan Mullen announced Saturday he has tested positive for COVID-19, the latest hit to a football program that has been severely impacted by the coronavirus spread.

Mullen said on Twitter that his positive test has been confirmed, and he is self-isolating from his family. He added that his family is healthy.

“I am proud of how our players, staff and campus community have navigated this unprecedented time and hope all continue to be safe.”

Earlier in the week, Florida postponed its game against LSU because of a wave of positive coronavirus tests. As of Wednesday, 21 players and two coaches have tested positive. Mullen’s tweet is the first update Florida has given since then.

Mullen also said those who have tested positive have experienced either mild or no symptoms.

Florida paused all football activities on Tuesday after the coronavirus’ spread became apparent. That forced the team to postpone its game against LSU that was scheduled for Saturday. In addition, the SEC has postponed next Saturday’s game against Missouri until Oct. 31.

Mullen took a heavy amount of criticism last week after a loss at Texas A&M, saying the crowd noise had an impact on the game while calling for the Gators to “Pack the Swamp” for the LSU. Mullen only backtracked from those comments Wednesday, saying his initial statement was not a demand for increased attendance, adding, “I certainly apologize if I offended people.”

Florida has no plans to increase its attendance at this time.

Athletic director Scott Stricklin, who had coronavirus during the summer, said on a Zoom call Wednesday, “It can sneak up on you on a hurry, as I said. The key thing is you’ve got to have the ability to push the brake when things start to occur like we’re seeing right now.”