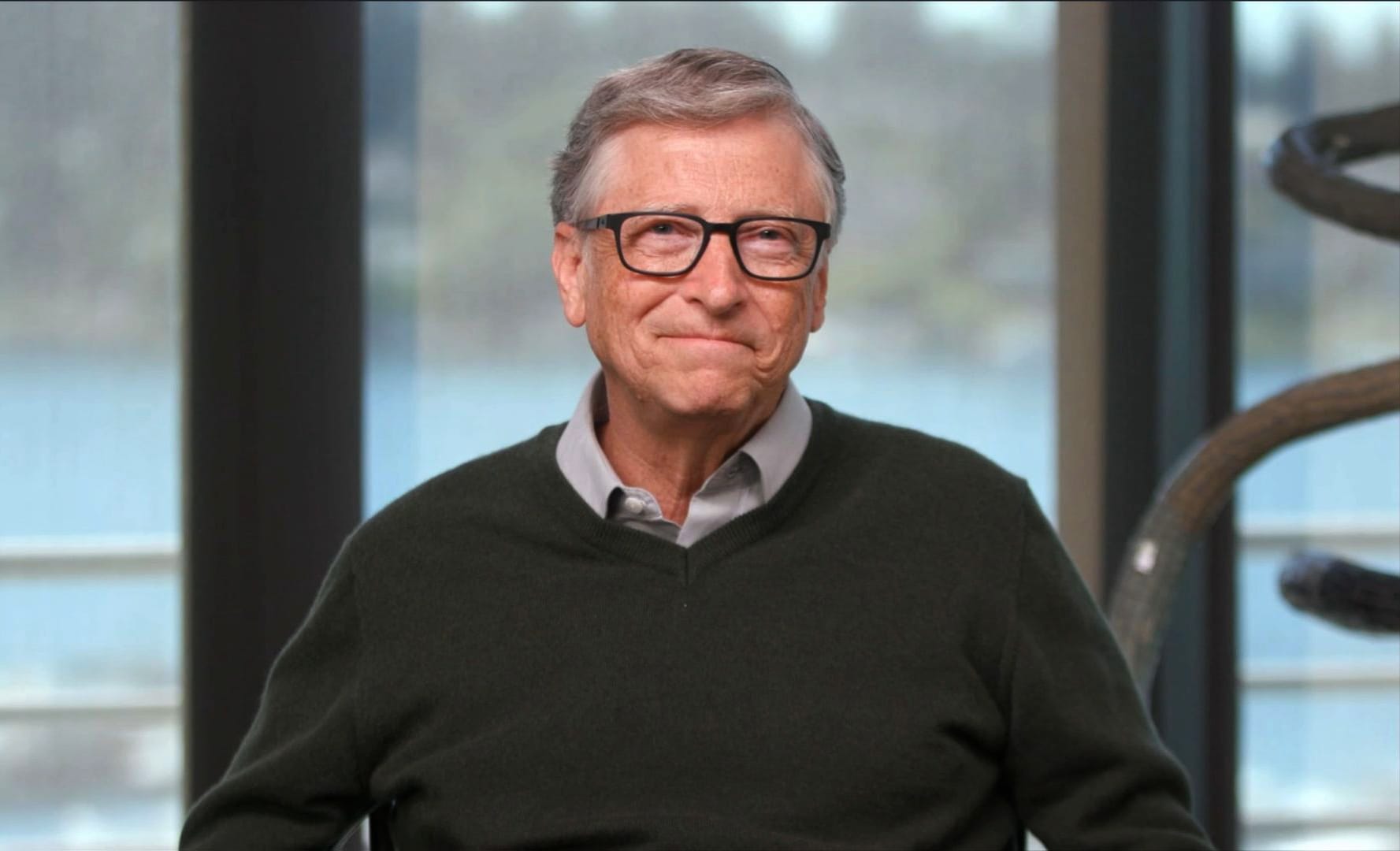 Post-election, many conservatives, and some extremists, have been heading to Parler, a conservative social media app reportedly funded by Republican megadonor Rebekah Mercer, which bills itself as a free speech Twitter-spin off.

But billionaire Bill Gates isn’t a fan of the platform, calling some of its content “crazy stuff.”

If somebody goes to Parler, they are saying, “I like crazy stuff,” Gates said Tuesday at The New York Times DealBook Summit. “If you want Holocaust denial, hey, Parler is going to be great for you,” Gates said.

(In October, Facebook announced a ban on content denying or distorting the Holocaust, classifying it as hate speech. Parler, however, does not police any content on its platform, so popular but controversial topics that appear on the site include voter fraud, Holocaust denial and anti-Semitic remarks, according to the Anti-Defamation League.)

Parler, which was founded by Mercer, John Matze and Jared Thomson in 2018, was the most downloaded app for both Android and iPhone users during the week of Nov. 9 to Nov. 15, according to SensorTower, a marketing intelligence company that tracks app downloads. For the week starting on Nov. 16, Parler has so far fallen to No. 2 among Android users and No. 11 among iPhone users.

Many high-profile conservatives have been urging their followers to join Parler after Twitter and Facebook have been adding alerts to posts that spread misinformation, including to posts shared by President Donald Trump about election and voter fraud.

Gates, who has been targeted by online anti-vaxxer conspiracy theorists (who believe Gates is trying to microchip humans through coronavirus vaccines, an accusation to which there is no truth), said there needs to be regulation to manage misinformation on social media platforms.

“Facebook services are the primary way people access news and they get drawn in to more and more extreme stories, including some of these anti-vaccines or conspiracy things,” Gates said at DealBook.

“So that person who hasn’t started out saying, ‘I want crazy stuff,’ they get drawn down and see things that are very titillating and that is where it is almost a human weakness,” Gates said.

“I think we are sort of finding our way, which will be either leave it alone all the time or strict liability, which you know if you got strict liability, it’s not clear that they can even stay in business,” Gates said at DealBook. (Strict liability is a legal construct that holds a party responsible for injuries caused by its actions or products, without the need for negligence or fault.)

Barack Obama: ‘I am not well organized’ — 3 ways he stays productive

Steve Wozniak is starting another company, 45 years after co-founding Apple with Steve Jobs

Russell Wilson tells Mark Cuban: ‘I would love to own the Seattle Seahawks one day’