Home Breaking News Heading in training must be reduced – PFA 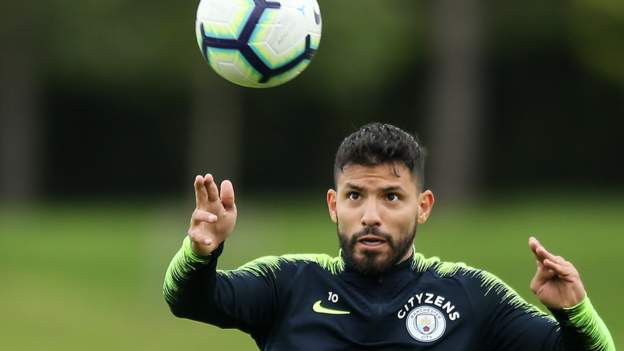 Heading in training must be reduced to “give current players protection”, says the Professional Footballers’ Association.

The players’ union said a game-wide strategy was “urgently needed” for dealing with dementia in football.

It says heading in training at all levels of the game should be monitored.

“It is clear we need to take immediate steps to monitor and reduce heading within training,” PFA chief executive Gordon Taylor said.

“Football cannot carry on as it is. There is a big issue here.”

The PFA has been criticised for a lack of support by families of ex-players who have died of, or have, dementia.

It announced this week it was setting up a new taskforce to examine the issue of brain injury diseases in football and comes amid criticism from the family of 1966 World Cup winner Nobby Stiles.

The ex-Manchester United and England midfielder died in October, aged 78, after suffering from dementia and prostate cancer.

His family said football needs to “address the scandal” of dementia in football.

Stiles is one of five members of England’s World Cup-winning squad to have been diagnosed with a brain injury disease.

On Friday, the PFA said it was supportive of a reduction of heading in training as “a measure to potentially reduce long-term health risks”.

It said it was calling on the support of clubs, leagues and the Football Association to create a coordinated strategy to measure, monitor and adapt training as well as “identifying protections that can make a difference to the long-term health of players”.

PFA chairman Ben Purkiss said: “Science has been developing quickly in this area, and we need to make an urgent intervention based on the evidence that is available now.

“A reduction of heading in training is a practical and straightforward step. We will be engaging with members, former members and their families to work on this area within the scope of the PFA’s new advisory group, where decisions will be made on the basis of expert advice.”

Also speaking on Friday, FA chief executive Mark Bullingham said: “If we look at the role we’ve played in investigating dementia, we’re proud of the fact that the FA has led the way in this.

“Firstly we funded the field research, which determined whether there was a link to the professional players, and it found that while those players live longer had less other health issues they did have increased risk of dementia.

“And while we don’t know exactly what the risk factors are, we did take the step to put in more restrictive measures than any other country, with regards to heading at the younger ages. Under-18 teams are incredibly restricted. And we felt that was important – the right thing to do.”

Leg-lengthening: The people having surgery to be a bit taller